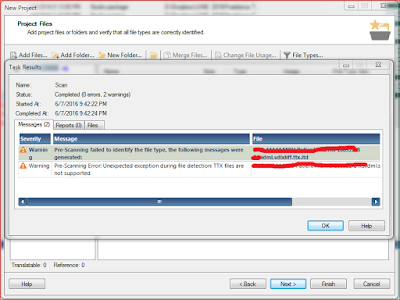 Have you ever encountered the problem above? When you import your SDLX file into SDL Trados 2015 or its earlier version, you got the following errors:
Pre-Scanning failed to identify the file type, the following messages were generated:
Pre-Scanning Error: Unexpected exception during file detection: TTX files are not supported

You may be wondering why this can happen. We have investigated this issue so far and there is nothing we can do, but using the other lower version of same application. As the error file is SDLX file, you need an SDLX application and convert this SDLX file into the file Trados Studio 2015 can handle; let us say; converting it into TTX. Here is the process.

First of all, open your SDLX 2007 or lower version and open the Exchange. This is one of SDLX 2007 features, allowing you to convert some files into the pre-defined file format as you desired. Please check the screenshot below: 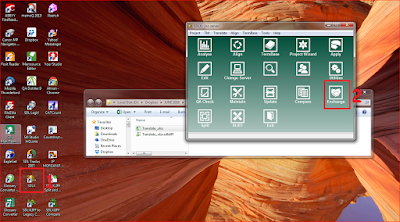 Once it is open, you will be presented with the SDL Exchange dialogue box and you need to select which process you need. Say, you need to convert the SDLX file back into TTX file for succesful import into SDL Trados Studio 2015. Select Export SDLX back to TagEditor as you may see below:

Next, drag and drop the SDLX file into the dialogue box and click on OK. Please check screenshot below: 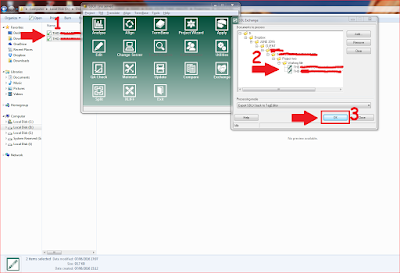 After you click on OK, wait for several seconds to have your SDLX files processed. When done, you will be presented with new files derived from the SDLX files you convert. You can then use those new files for import into SDL Trados Studio 2015 and do the translation. 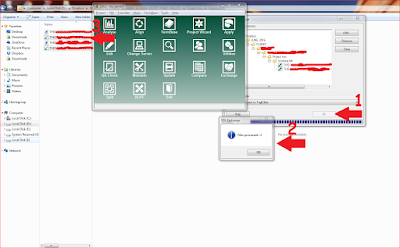 This is one of project management skills we must have. However, we never ask our freelance and in-house translators to do this complicated conversion. Our team lead will do it for them, so they can focus on the translation process.

Do you want to learn more about this conversion and its related problems? Contact us as we can provide you with free training!