"Game", being locale or being familiar

Translating, I mean, localizing a game into a locale language is a real challenge. There are so many things to consider. Gender, pronoun, and culture differences are some of them. Apart from them, the word 'game' also has different story when it is localized into Indonesian. Whether localizing it into more locale version, say, permainan, or leaving it as it sounds originally (game) is a correct solution, it is still under consideration.

If you focus on the players, ignoring the locale language aspect would be a good option. Most players are familiar with its English version (game) although using its locale version (permainan) can still be understood. You may think of the character limit, right? Below is one of the game examples, using word 'game' for 'game' rather than 'permainan'. We do not know exactly what is behind its use, but we assume that the ground is not far from what we have shortly depicted above. 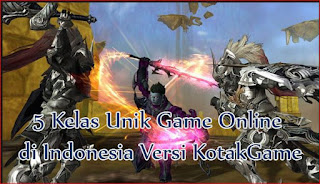 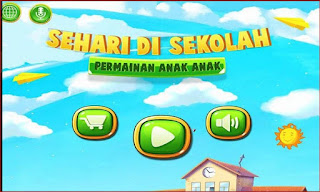 What we do
The word 'game' seems to be a jargon for most game players while at the same time, it needs to be locale. If we use word 'game', this automatically, mostly, refers to a game played using a technology instead of physical game that our kids play in front of our homes or in the yard. This is one of the strongest reasons we leave it as it is. In addition, this saves space. Some apps or games have some character limits and its locale version may be another issue. However, some game developers would prefer its locale version to its English version, ignoring how this word is so familiar to the game players' ears.

In our daily operation, in a context of game in form of application or software, we use its English version (game) instead of its locale version (permainan). The reason is clear. We focus on the game players. We focus on how most game players use word 'game' in their verbal and non-verbal communication. However, when client has their style in place, this will be another story. There are so many things to consider when translating an English game into Indonesian. One or two aspects of language would not be enough. Any opinion?

Posted by probahasa translation at 1:46:00 PM